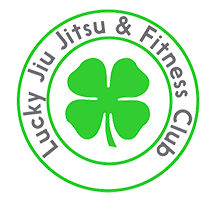 Is Muay Thai good for the body and the mind?

You know the answer is a 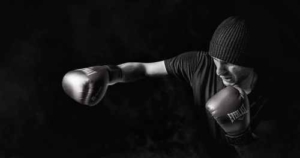 resounding “yes!” However, have you ever given any thought to the deeper link between mental and physical fitness?

Muay Thai (and really, any other kind of physical fitness) can do more than simply make your mind sharp. There are serious benefits to your mental health that are unlocked through Muay Thai and other ways to achieve physical fitness.

One hurdle to be cleared is the stigma attached to mental health, especially as it pertains to the biggest and strongest of us. Athletes are sources of inspiration for their discipline, stamina and work ethic. If you know your hero to be struggling with mental health problems (just like the ones we all suffer from to one degree or another), there is a tendency to perceive them as flawed in some way, though nothing could be further from the truth.

The first step to conquering our fears and anxieties is to address them in the first place.

It’s unfortunate that talking about mental health has been taboo for many years. There has been and arguably continues to be a pervasive belief that anyone who talks about mental health or mental illness is weak. Thankfully, that stereotype is being broken by some of our most outspoken athletes.

These three represent just a few of the voices of a growing chorus of people who’ve been willing to open up about their struggles with mental health. Allowing yourself to have a conversation about these issues isn’t a weakness, it’s a powerful capability.

You may be wondering if exercise can really help your mental health if physical specimens like DeMar DeRozen, Kevin Love and Dwayne Johnson all have had personal struggles in these areas. The answer is: absolutely! Exercise doesn’t mean that your struggles will disappear, but it does mean that you will have an outlet to help you deal with these issues.

Although science is not clear on all the particulars of why exercise like Muay Thai or Brazilian Jiu-Jitsu is such a benefit to mental health, there is no disputing that it is a great help. Getting on the mat, in the gym or on the track will reap dividends far beyond the physical realm.

PHYSICAL FITNESS: HOW IT FIGHTS DEPRESSION 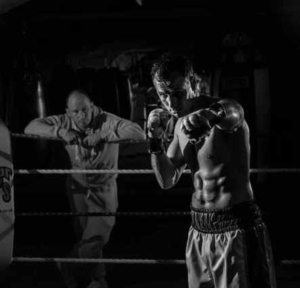 Feeling discouraged or depressed? The best thing for you may be to pick up your gloves and spar. Feeling overwhelmed? Running a mile or two could be just the thing that you need.

EXERCISE ROUTINES: TIME TO MIX IT UP

No doubt you already have some fitness plan that you already follow. But maybe it’s time to change things up.

When was the last time you added to or changed your routine? Let’s consider a few modifications you can make:

BATTLING DEPRESSION: FIGHTING FOR YOUR LIFE

In a fight, you can always look your opponent right in the eyes. When fighting the giant of depression, it often feels like you’re fighting an opponent you can’t see. While it’s landing blow after blow on you, you’re unable to fight back. It’s a helpless feeling.

Just know that, in this fight, you’re not alone. If you use the tools of physical fitness, plus social support from professionals, friends and loved ones, you have what you need to get put depression on its heels.

Fighting depression can be difficult without a plan. Let Lucky Jiu Jitsu & Fitness Club help YOU with that plan! Come train Muay Thai and lets fight it together, today! 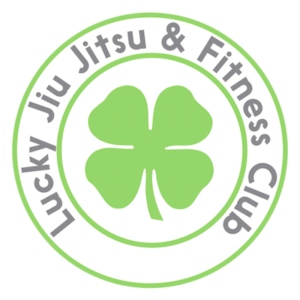